Isaac Orobio: The Jewish Argument with Dogma and Doubt 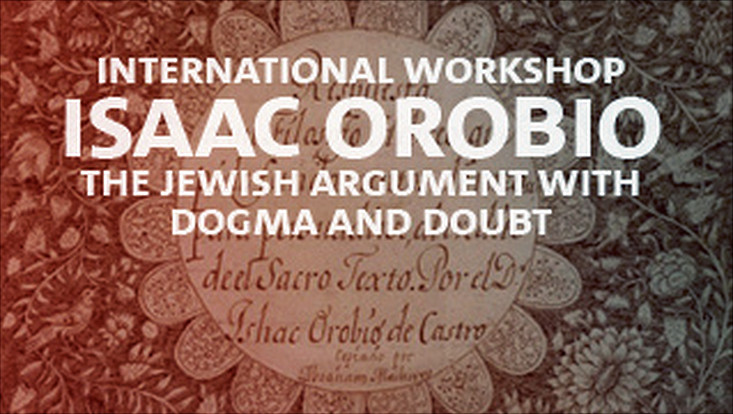 Abstract
The Amsterdam physician Isaac Orobio de Castro (c. 1617–1687) is renowned as the sharpest pen among the early modern defenders of Judaism against Christian proselytising. His Spanish clandestine polemics, copied and collected among the Sephardim, did not fail to leak out into the non-Jewish world and arm the most radical Enlightenment philosophers for their attacks on Christianity. Voltaire found this Jewish author ‘profound, yet never obscure, a man of refined literary taste, of a pleasant wit and impeccable manners.’ Orobio’s polemical writings owe much of their quality to his transcultural experience. Born as Baltasar Álvaresin Bragança (Portugal) to Christian parents of Jewish ancestry, he achieved a brilliant career as a court physician and university professor in Spain and France, but broke with his double life when he publicly became a Jew. With solid academic erudition and skilled baroque rhetoric, Orobio translated Jewish religious positions into the philosophical language of the day. This Jewish apologist constantly fought in two directions—against Christian dogma and Spinozist doubt. The Workshop assessed the impact of Jewish criticism on the early modern quest for philosophical certainty and religious pluralism.